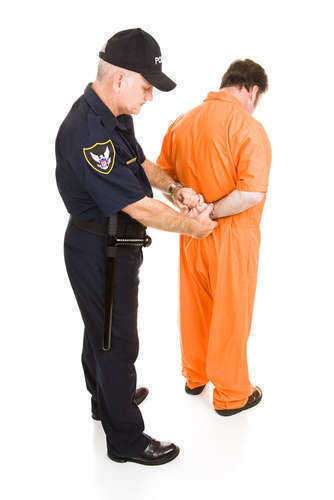 Solano County Jail is one of the nine County Jails in the Bay-Delta area, and of the fifty eight across the state. The Solano County Jail operates in accord with the standards established by Corrections Standards Authority, a state organization.

Tehema County Jail can house 227 inmates at a time. Inmates held in Tehema County Jail, as is the case with any California County Jail may be serving a sentence handed down by the local court, awaiting trial, or being transported from one jail to another, whether between state facilities or County Jails. 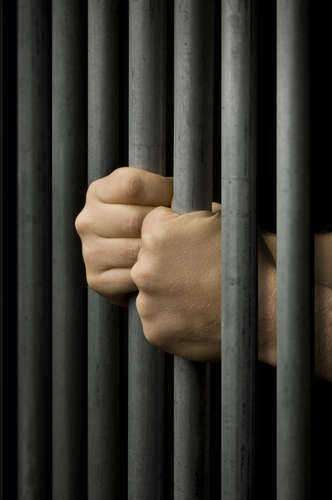 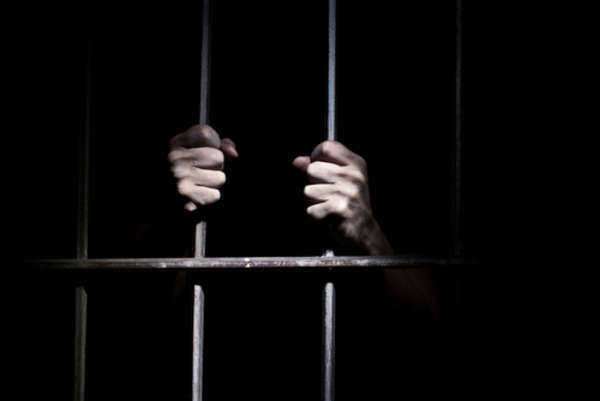 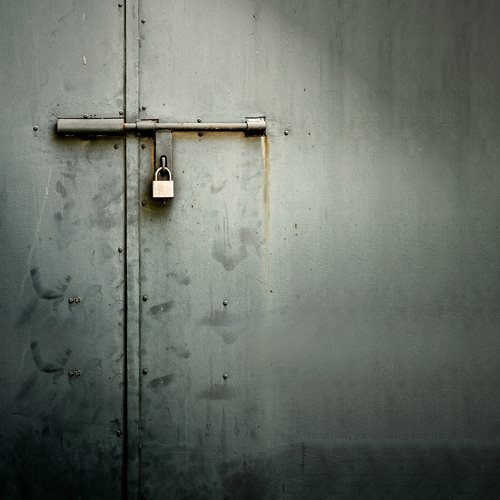 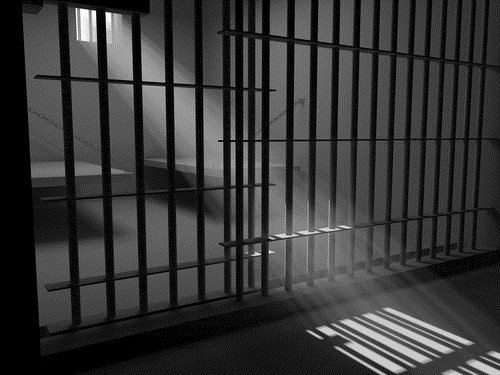 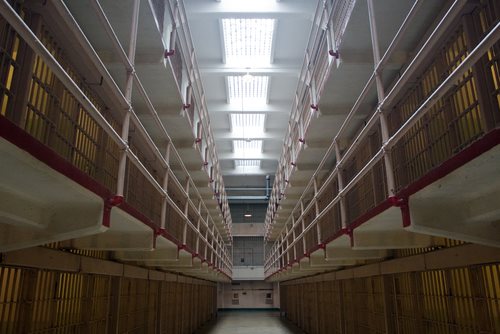