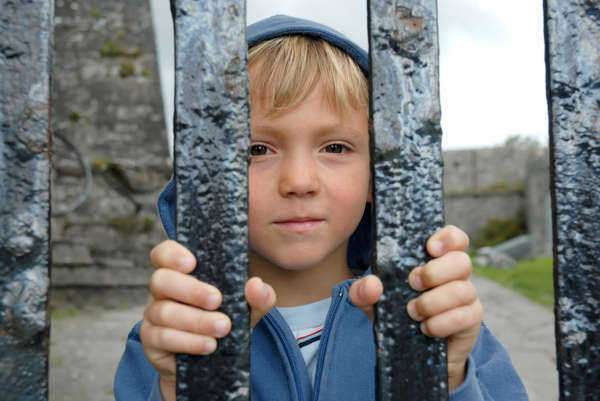 The juvenile death penalty has created a great deal of controversy throughout much of modern history. In most instances, states are responsible for instating and enforcing legislation regarding criminal sentencing and capital punishment. Therefore, the ruling regarding the use of the juvenile death penalty varied from one state to another, prior to Roper v. Simmons. Roper v. Simmons was a case in which the Supreme Court found that executing juvenile offenders is unconstitutional.
Therefore, an offender is not able to be executed for crimes that he/she committed before he/she reached 18 years of age. However, before this legislation was passed, 19 states permitted the execution of juvenile offenders, including Texas, Arizona, and Pennsylvania. Throughout the history of the United States, over 360 juveniles have been executed for criminal offenses.
Despite the ruling of the Supreme Court, there continues to be a significant amount of debate surrounding the juvenile death penalty. People who support capital punishment for juvenile offenders argue that, an individual who knowingly and intentionally commits a capital crime should be subject to capital punishment, regardless of his/her age.
Supporters note that both juveniles and adults should receive the same punishments if they commit the same crimes. However, people who oppose the use of capital punishment on juvenile offenders cite scientific research, stating that the brains of juveniles are not fully developed, particularly in the area responsible for reasoning. Therefore, capital punishment would be cruel and unjust, and containment within a juvenile jail would protect the public from further criminal behavior be violent offenders.