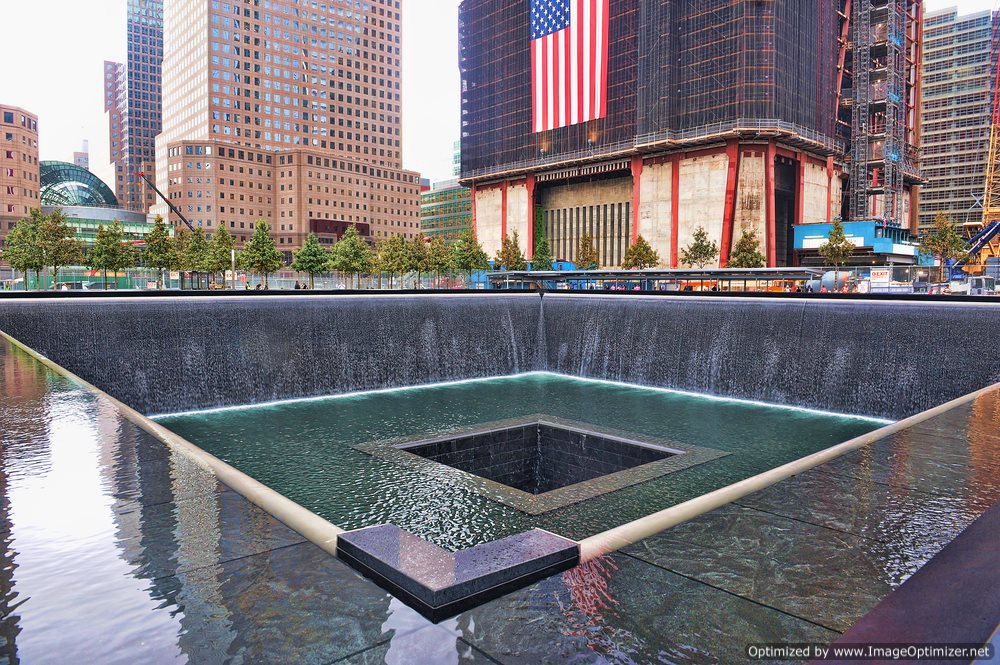 The New York Subway stations features branded cars and advertisements—it was only a matter of time before branded signs made their way on the mapping system’s signs.
Instead of abiding by the long-established Metropolitan Transportation Authority design standards, dozens of directional signs for the September 11th Memorial and Museum have been installed in Lower Manhattan subway stations, featuring the memorial’s own registered trademark.
Obviously the signs—which help visitors find their way to the memorial—have faced no opposition, but the alteration seems to reverse a 45-year effort to impose an all-white Helvetica-type uniformity on the way-finding system.
Until recently, Helevetica’s supremacy was so assured that it became a part of the city’s subway system’s visual identity. The memorial, whose mark is set in blue and white Gotham print seemingly, changed the subway’s design standard.
The 9/11 Memorial formally requested the inclusion of the mark and the M.T.A adhered—given the national significance of the memorial–by incorporating the memorial’s brand