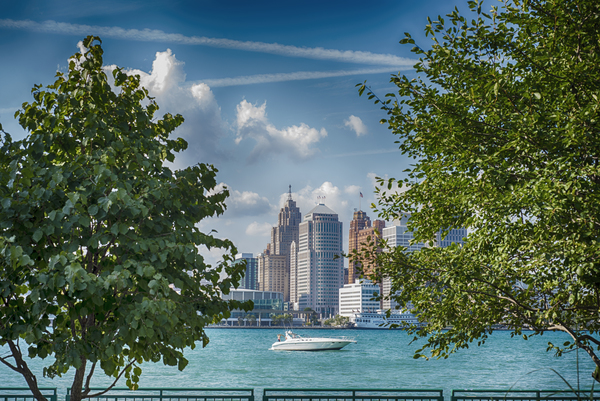 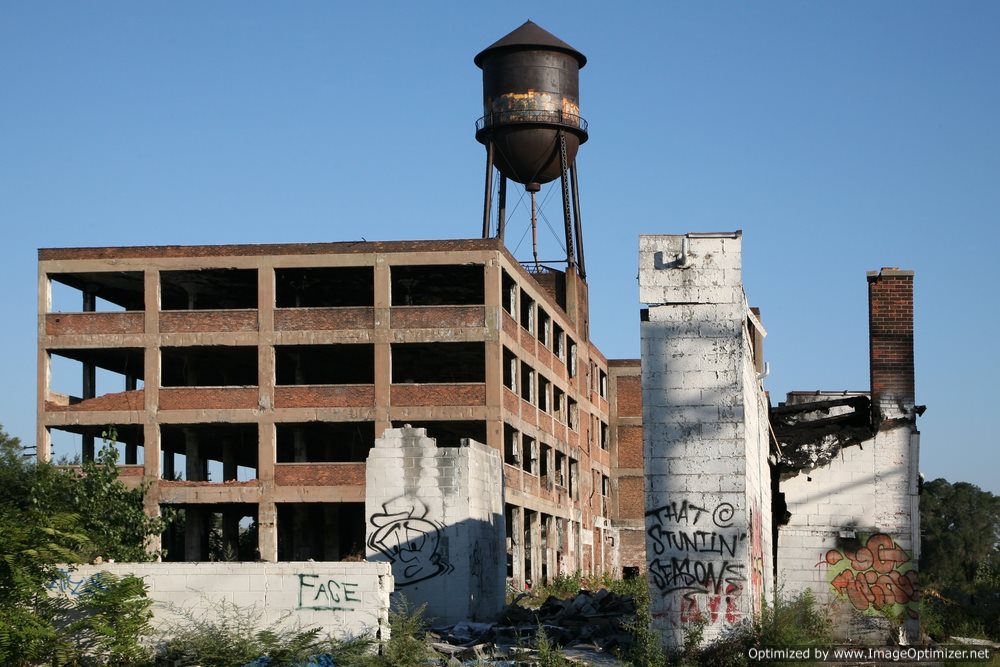 New York Mayor, Michael Bloomberg, offered a startling fix to the vexing problems associated with illegal immigration and Rust Belt Stagnation—send immigrants to struggling metropolises such as Detroit. The remarks by the Billionaire Mayor have sparked debate throughout the country. Bloomberg claims, that by steering illegal workers to struggling cities, the individuals would ultimately revitalize damaged
economies while posing no threat to those looking for work in stagnant or
booming markets.

Bloomberg stated on NBC’s “Meet the Press”, the following cure-all to our nation’s illegal immigration problem, “I’ll give you a good example of how you can fix some of the problems in America. Take a good look at the big old industrial cities, like Detroit. The population has left. You got to do something about that. And I were the federal government I would pass a law letting immigrants come in as long as they agree to go to Detroit and live there for five or 10 years, start businesses, take jobs, whatever.”

Detroit, the once car manufacturing capital of the world, has experienced a 25 percent decrease in population over the past decade. Additionally, the Motor City is home to nearly 90,000 vacant housing units and a staggering unemployment rate. Although the comments sound harsh, many economists agree
that Bloomberg’s radical and alternative proposal would populate Detroit overnight and offer momentum to help revitalize the proud city.

On the surface these comments seem somewhat hateful or demeaning; however, the Mayor went onto affirm America’s need for immigrants. In the same interview, Bloomberg said, “This was a country built by immigrants and unless we continue to have immigrants, we cannot maintain as a superpower.”