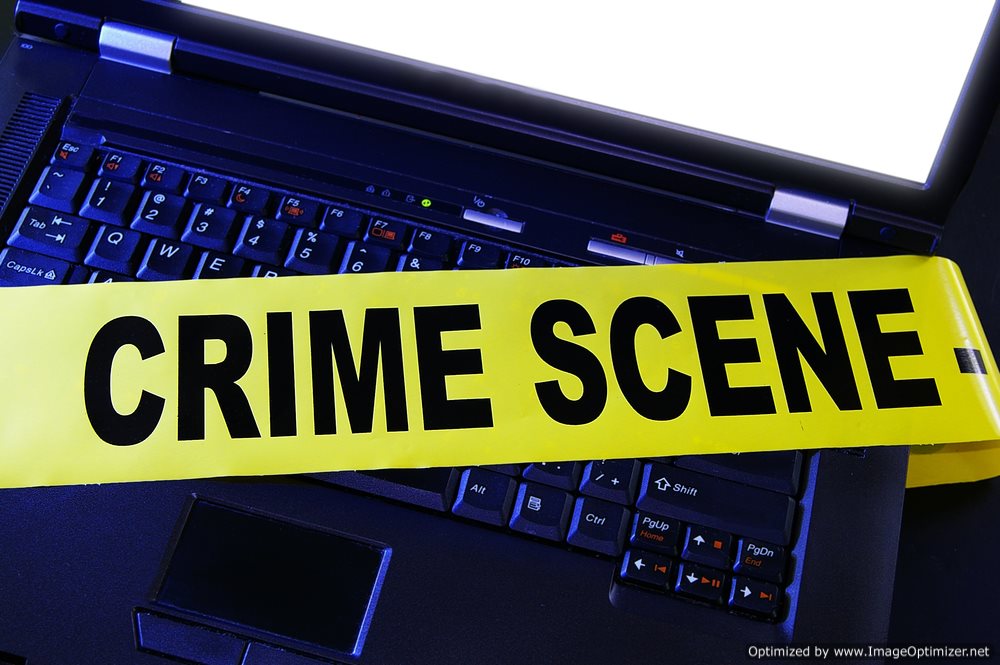 Following the calculated removal of Osama Bin Laden, the
United States Military Forces are in the process of uncovering a wealth of
information from the computers and electrical devices taken from the ring
leader’s lair. The killing of Bin Laden not only represents a symbolic and
legitimate step to end the war on terror, but the massive amounts of
intelligence gathered from the terrorist’s compound could help thwart future al
Qaeda attacks and diminish the overall power of the terror organization.

Currently, investigators and officials of the United States
Federal Government are scouring the hard drives, cellphones, thumb drives and
various electronic devices for target words such as “explosives” or “wedding”—a
common dummy term used by Al Qaeda members to mask upcoming bombings.
Furthermore, the American agents are searching for any leads that could
identify previously unknown terrorists, networks or their tactics.

Attorney General Eric Holder told the Senate Judiciary
Committee on Wednesday that he was confident that the obtainment of Bin Laden’s
electronic devices, recovered in the leader’s cushy Pakistan retreat, would
unveil new terrorists to the United States’ watch list.