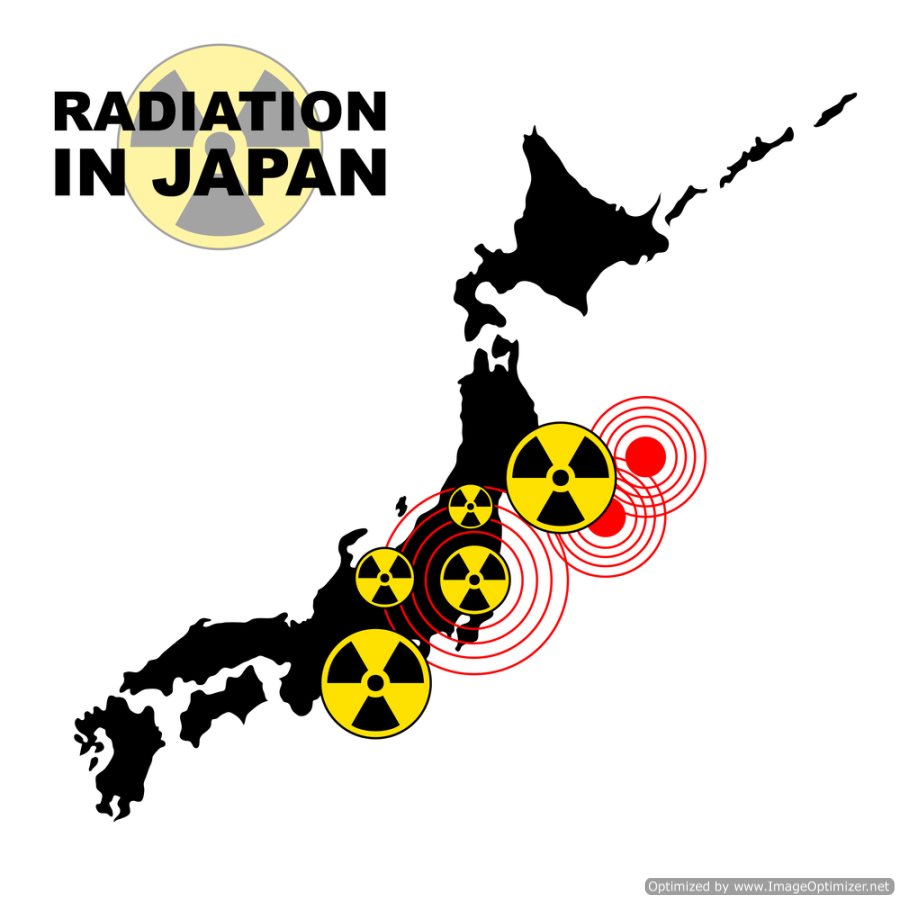 During the early hours on May 5, 2011, Japanese workers
entered a reactor building at the Fukushima Daiichi nuclear power plant for the
first time since the horrific 9.0 earthquake and ensuing tsunami rocked the
facility.

The facility’s operator, the Tokyo Electric Power Company,
stated that the workers went into the No. 1 reactor building before noon (local
time) to install air ducts for a ventilation system that will ultimately reduce
radioactive substance by filtering of the toxic air.

During this entry, radioactive levels remain extremely
potent and dangerous; however, once the radioactive contamination is reduced
through the placement of the ventilation system, workers will be able to stay
in the hot-spot longer to install a cooling system. If all goes well, the
cooling system will be used to produce a cold shutdown of the damaged reactor.

The Tokyo Electric Company hopes to diminish the
contamination to levels suitable for additional work in a two to three day
timeframe. At this juncture, workers will be able to stay for extended periods
while wearing protective suits, masks and air tanks.

The plant, located roughly 150 miles north of Tokyo, had its
cooling systems destroyed when the massive tsunami struck the nation’s Pacific
coast as a result of a tremendous earthquake on March 11th.

In addition to the visible mayhem caused by the disaster,
the nation experienced the worst nuclear accident since Chernobyl, when the
cores of the plant’s reactors overheated and spewed obscene amounts of
radioactive contamination across the surrounding areas.

The storage units that housed reactors 1 and 2 were torn
apart by hydrogen explosions in the first days of the disaster. The cataclysmic
event led to mass evacuations of roughly 80,000 people leaving within a 12-mile
radius of the plant.

Although devastation rocked the country, Japanese workers
have exhibited incredible bravery and sacrifice throughout the restoration
process. The Tokyo Electric company has stated, as a result of the valiant
efforts of the plant’s workers, that a complete shutdown of the plant is
possible in as little as six months.