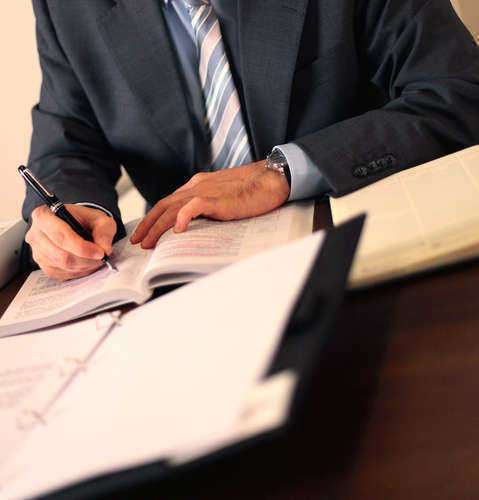 What is an S Corporation?

Forming an S Corporation will yield significant benefits in terms of taxation, organization and protection from liability. The S Corporation status offers a number of the same benefits of a partnership formation, particularly in regards to taxation. That being said, while offering such tax benefits, S corporation advantages extend to liability protection—the owners benefit from limited liability protection from creditors. S Corporation advantages also extend to corporate losses, which are typically passed through to the organization’s shareholders. Furthermore, as the owner of an S corporation, the individual has the ability to place losses against income that appears on his or her personal returns.