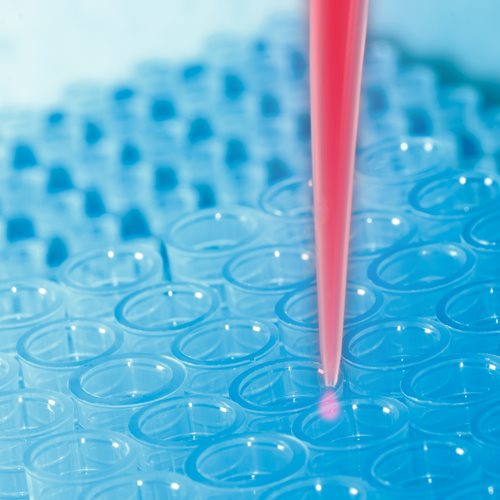 On October 10, 2012, the National Institute of Justice announced updates and findings for several initiatives to improve forensic DNA efficiency within the lab.  Some of the DNA Unit Efficient projects did not produce positive results for efficiency, but some of the projects had considerable results.

University of North Texas Health Science Center, Fort Worth
The Science Center started a project in 2009 to form a better processing system for the data analysis of mitochondrial DNA.  The new system automatically analyzes and annotates the raw data.  However, if the software cannot complete an automated analysis, the software points the analyst to the specific area that needs reviewed.  The new system analyzed the data significantly faster and with fewer errors.

The Science Center also found ways to reduce the amount of labor needed for each data review.  Furthermore, the study found ways to decrease costs for each unit.

The points in this article are merely highlights.  Some of the full reports have already been published, and the full report from the Palm Beach County Sheriff’s Office is still awaiting publication.